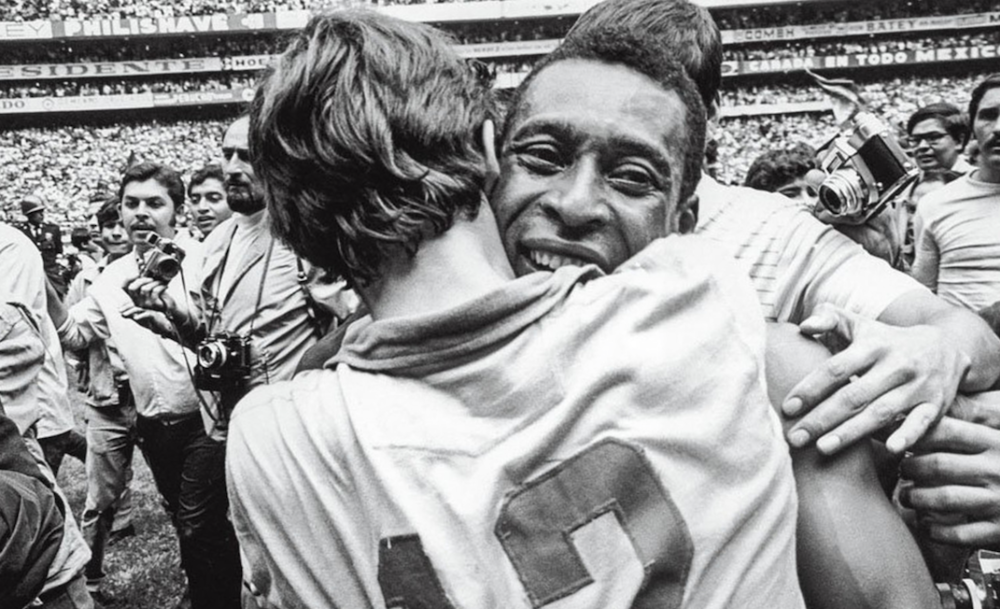 It was Pelé who coined the phrase “the beautiful game”, and in the 1970s the game was at its most beautiful, free-flowing and entertaining. Football became truly international thanks to extraordinarily talented teams and charismatic players who became the first generation of football superstars, long before David Beckham stripped down to his underwear.

Football was not so much transformed in the 1970s as fundamentally recast, its every surface refashioned in some lighter, softer, more obviously space-age material. If there is a particular magic to this great decade of change, it lies perhaps in a peculiar sense of innocence that was still in place; the impression, however brief, of something transformed but still unspoiled.

The opening shot in this transformation was the 1970 World Cup in Mexico, the first tournament broadcast live in Technicolor across every continent, and an enduring high point of expressive, imaginative football embodied by the great Brazil team of Pelé, Gerson and Jairzihno, even if this was the decade that would be dominated by Europe.

Central to this era of change was a significant growth in magazines and newspapers across Europe and the Americas, a huge spread in television ownership, and a general ramping up of fascination with the broader entertainment industry. If the 1950s gave birth to the teenager and the 1960s to the pop star, then the 1970s was a time of broader celebrity promiscuity as the machinery of fame, hungry for new stars, turned its glance beyond the established powerhouses of music and film and landed, inevitably, on football. 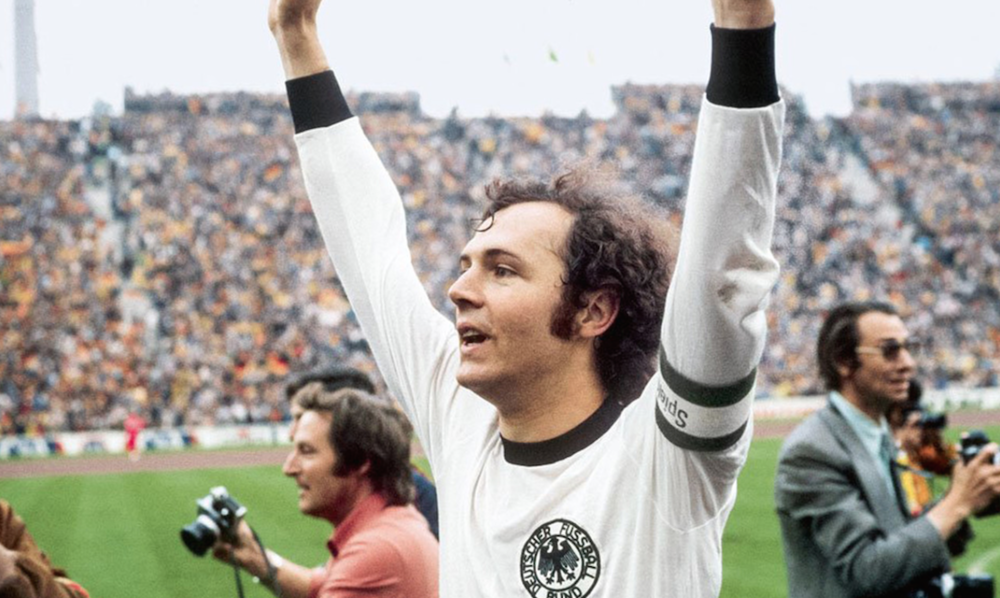 Football was ready, too. Footballers were hip, empowered, and liberated from the old blue-collar structures of owner, manager and trainer. At the start of the 1970s, Europe’s super clubs had begun for the first time to pay giddily marked up salaries to their star players — a process that would culminate in Pelé’s $1.4m a year deal at the New York Cosmos — as movement between the top leagues became more common and a distinct breed of intelligent, charismatic, often agreeably headstrong Dutch and German players began to dominate how football styled itself on and off the pitch.

Even in its tactical patterns there was something intellectually coherent about elite European football as the idea of Total Football took hold, the notion that in the perfect team every player is able to play in every position, to be both a star and a cog in the brilliantly well-grooved machine. Total Football was a statement of aspirational player power, a kind of academic footballing collectivism.

Johan Cruyff was perhaps the first of this new breed of Euro-cool footballers, with his Catalonian ranch, his supercharged Saab, his outspoken, unavoidably political, public profile. Born and raised in Amsterdam where he emerged through the Ajax nursery to become the definitive embodiment of Total Football, Cruyff was also famous for his Confucian turns of phrase, and an irresistible provocative charisma. His move to Barcelona in 1973 for $2m and an annual salary of $600,000 made him into a superstar.

West Germany’s captain Franz Beckenbauer was an equally formidable presence. A great and also revolutionary player in the role of ball-carrying central defender, Beckenbauer was born in ruined post-war Munich and went on to become the acme of the big-personality 1970s footballer, that breed of star players who seemed to have been re-cast as a kind of managing director in shorts. The son of a postman who went on to become the most influential man in German football during a 50-year ascent to global prominence that mirrored Germany’s economic triumph over the same period.

This was an age of outward transformation too. The look for the alpha male footballer of the 1970s was not so much beatnik with a ball as successful Californian advertising agency executive. The wide-lapelled leather jackets, then non-ironic medallions, luxury cars and high-end walnut interiors: these were the trappings of the new superstar player, empowered by a transformative collision of burgeoning mass media and a sport in the process of opening itself out into mainstream. 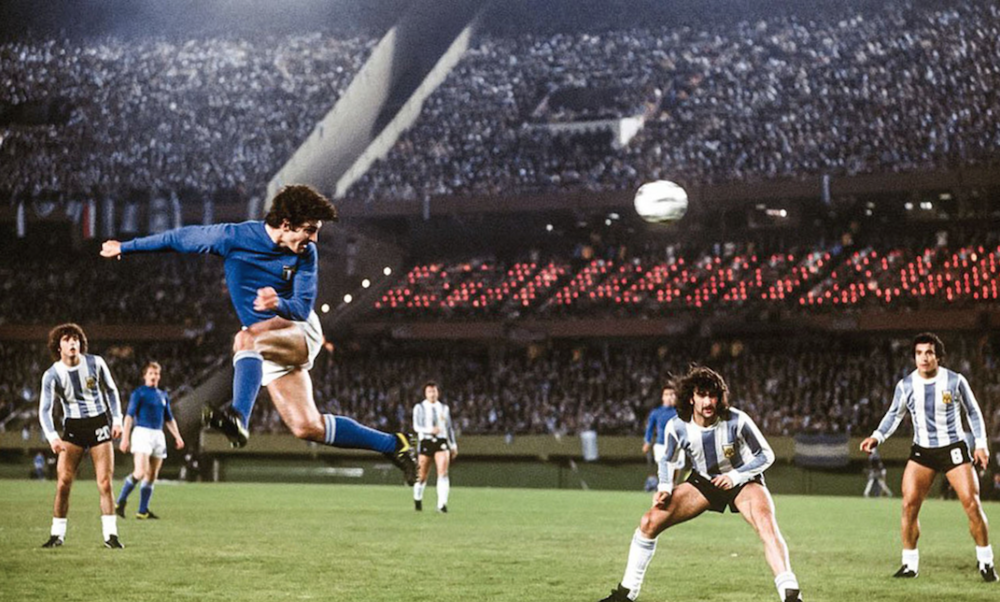 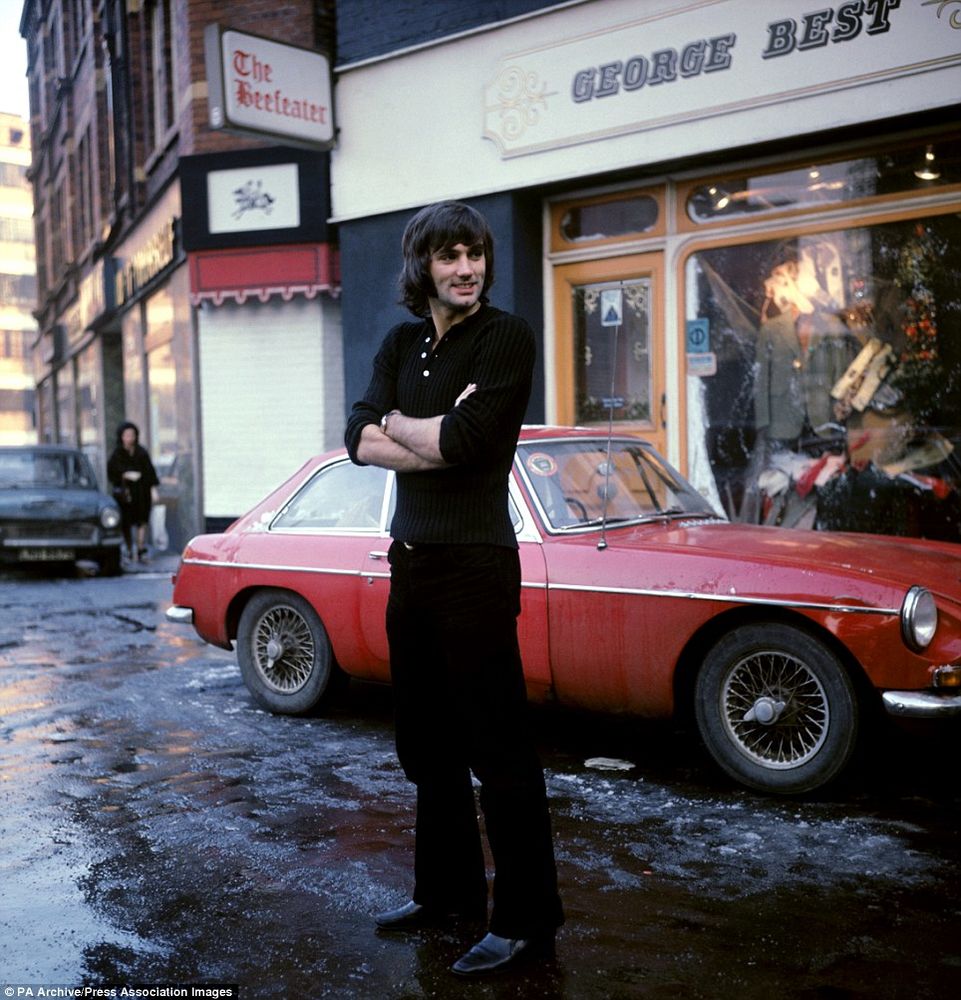 The book by Taschen tackles the global and cultural impact of the game, the memorable fashions, the girlfriends, the cars, the politics, the fans, the hooligans, the passion, the thrills and, of course, the sideburns. It’s a joint celebration of the world’s most popular sport and the sizzling 70s – including the 1970 World Cup in Mexico, the first football championship televised in colour, and won by the legendary Brazilian side led by Pelé; the 1974 World Cup, dominated by the intense rivalry between the powerful West German side and the “Total Football” of the Dutch team; the 1978 World Cup, hosted and won by Argentina; and the extraordinary club sides such as Ajax, Liverpool, Bayern Munich, and the New York Cosmos.