Free Shipping & Returns on all U.S. Orders | Free Global Shipping on Orders Above $150

Few living designers command the cult following of Dieter Rams. At 82, his ethos of functional simplicity continues to inspire the purists. Rams’ work has a quality which distinguishes it from the vast majority of industrial design of the mid 20th century. His products are timeless and beyond fashion.

Influenced by his grandfather, a carpenter, Rams knew he wanted to design and create from an early age. In 1947 he enrolled in architecture at the Werkkunstschule Wiesbaden, leaving after a year to study carpentry and returning in 1951 to graduate with honors. Rams joined Braun in 1955, he started as an architect and interior designer at the age of 23, before moving into design a year later. In his four decades at Braun, he saw through one of the most well-articulated and holistic design visions.

From the stereos, household appliances and electronics he designed for Braun to his classic shelving system for Vitsoe, Rams’s formidable fingerprints are all over post-war material culture. 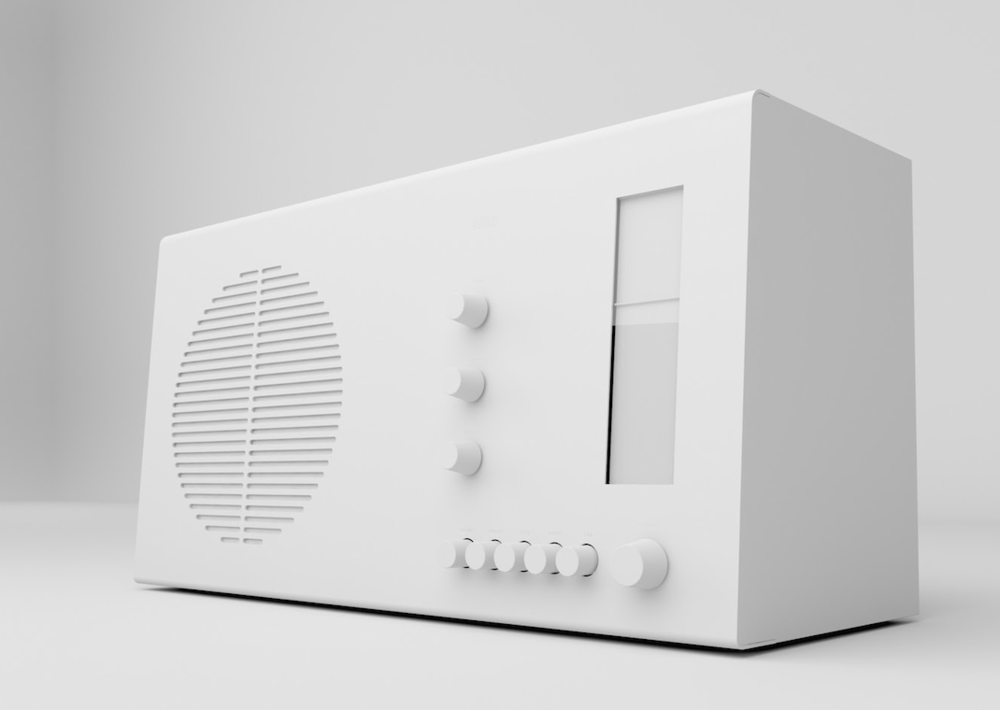 “We live today with a lot of chaos, and designers should concentrate on helping to lighten the chaos, including the noise. Nobody notices any more that we’re living with a lot of noise. We don’t register the chaos; sometimes, yes, when we are in the middle of traffic or running late, we discover that everything is chaotic around us. It’s London, it’s Frankfurt it’s Berlin—it’s what Corbusier used to say about New York in the ’30s: It’s a “wonderful catastrophe”. Now all our cities around the world are wonderful catastrophes. We have to think much more about what we really need: how often we need things and how many we need. If we want to stay on this planet 50 years from now then we have to take that more seriously.”

Many of the Braun designs developed under his guidance have become part of permanent collections of several prestigious international museums, including the Museum of Modern Art in New York, the Centre Pompidou in Paris, the Werkbund Archiv in Berlin, the Victoria & Albert Museum in London and the Stedelijik in Amsterdam. 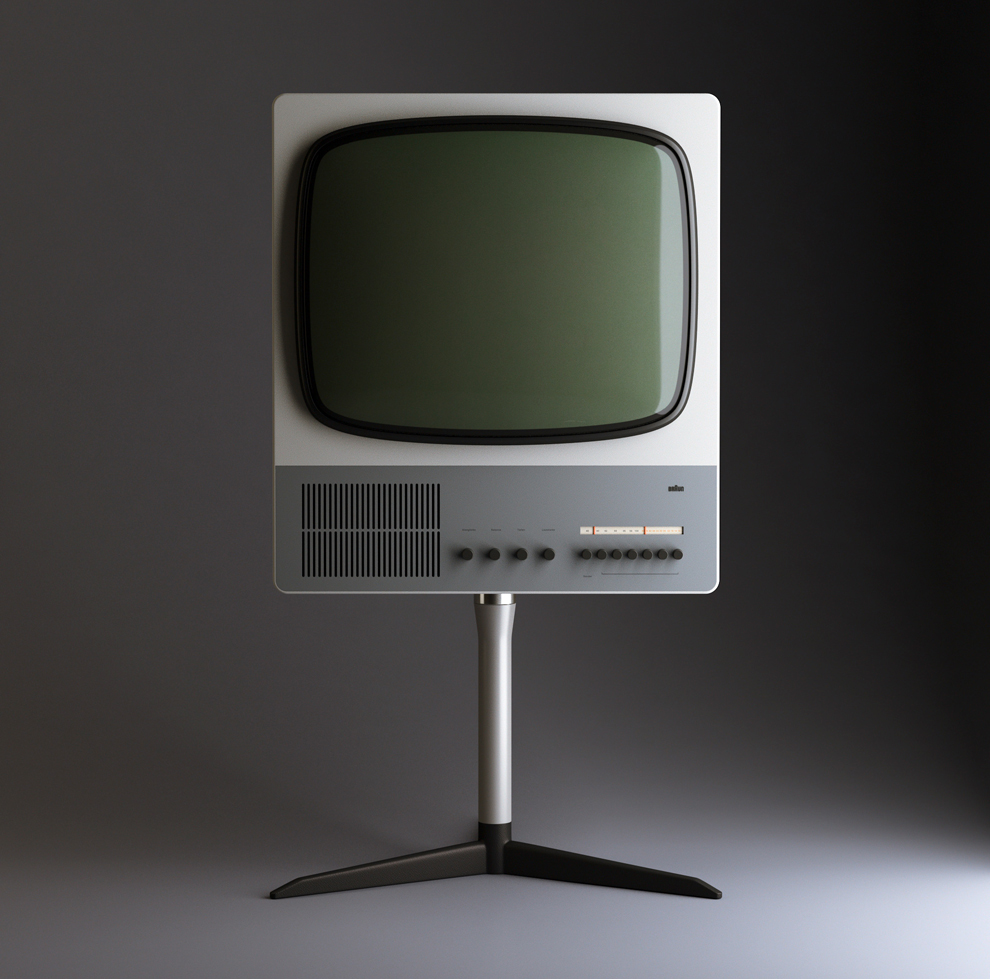 “Design can help to make the products we use everyday, to make them “less but better”. We have enough products. If you look at the market you have ten or 20 coffee makers that basically look all the same, doing all the same thing: they are making coffee. We don’t need 20 of these things, we need one good one. A lot of my colleagues are concentrated on making spectacular things—pieces of art they want to be art.”

In the 80s, Rams became concerned by the state of the world around him. He introduced the idea of sustainable development and of obsolescence being a crime in design in the 1970s. Aware that he was a significant contributor to that world, he asked himself an important question: is my design good design? As good design cannot be measured in a finite way he set about expressing the ten most important principles for what he considered was good design.

Is innovative – The possibilities for progression are not, by any means, exhausted. Technological development is always offering new opportunities for original designs. But imaginative design always develops in tandem with improving technology, and can never be an end in itself.

Makes a product useful – A product is bought to be used. It has to satisfy not only functional, but also psychological and aesthetic criteria. Good design emphasizes the usefulness of a product whilst disregarding anything that could detract from it.

Is aesthetic – The aesthetic quality of a product is integral to its usefulness because products are used every day and have an effect on people and their well-being. Only well-executed objects can be beautiful.

Makes a product understandable – It clarifies the product’s structure. Better still, it can make the product clearly express its function by making use of the user’s intuition. At best, it is self-explanatory.

Is unobtrusive – Products fulfilling a purpose are like tools. They are neither decorative objects nor works of art. Their design should therefore be both neutral and restrained, to leave room for the user’s self-expression.

Is honest – It does not make a product appear more innovative, powerful or valuable than it really is. It does not attempt to manipulate the consumer with promises that cannot be kept.

Is long-lasting – It avoids being fashionable and therefore never appears antiquated. Unlike fashionable design, it lasts many years – even in today’s throwaway society.

Is thorough down to the last detail – Nothing must be arbitrary or left to chance. Care and accuracy in the design process show respect towards the consumer.

Is environmentally friendly – Design makes an important contribution to the preservation of the environment. It conserves resources and minimizes physical and visual pollution throughout the lifecycle of the product.

Is as little design as possible – Less, but better – because it concentrates on the essential aspects, and the products are not burdened with non-essentials. Back to purity, back to simplicity. 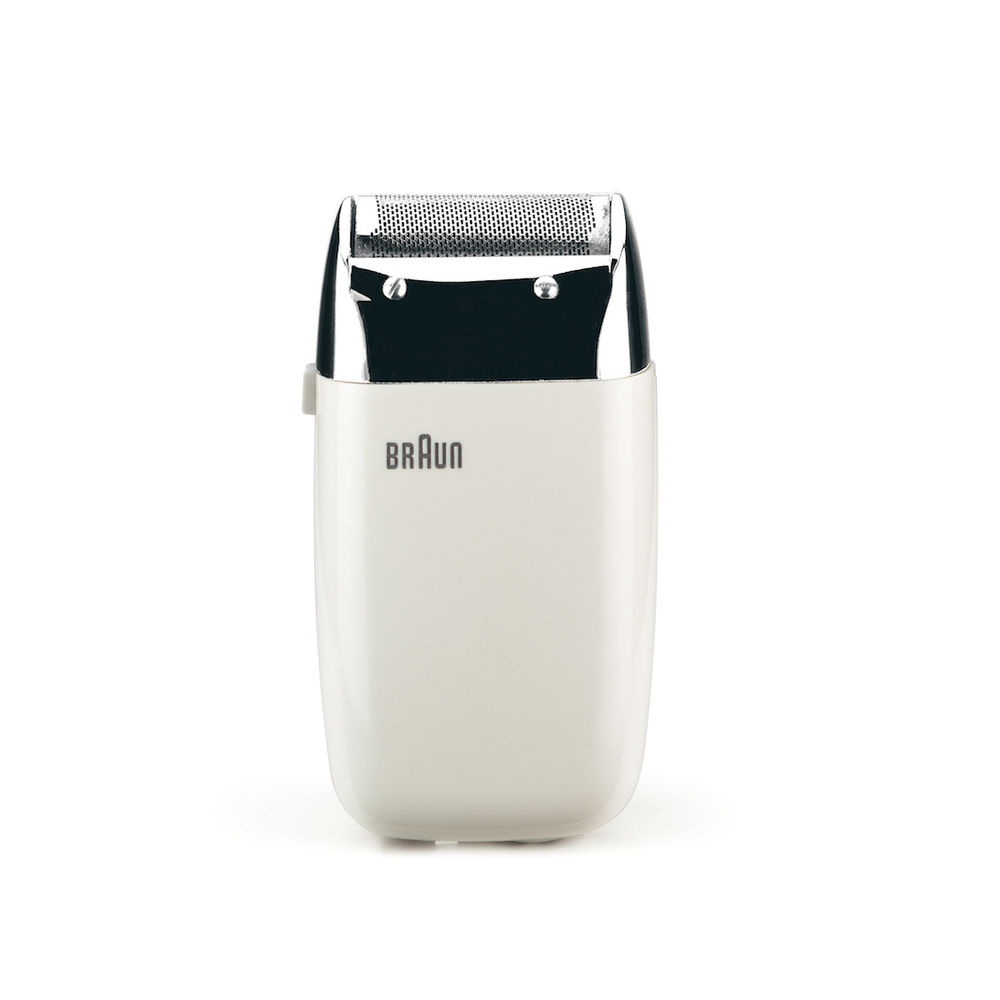